.. Older ..
◄ ►
Fantasy musical The Wizard Of Oz is being presented at The Grand Opera House, Chicago, Illinois, USA.
PermaLink

The musical comedy The Maid Of The Mountains, with music by Harold Fraser-Simpson and J.W. Tate, is playing at Daly's Theatre, London, England, UK, during a run of 1352 performances.
PermaLink
Tommy Dorsey And His Clambake Seven record The Big Apple in New York City, USA, for Victor Records.
PermaLink

The Irving Berlin musical and political satire Call Me Madam is playing at The Coliseum, London, England, UK, during a run of 485 performances. Main cast members are Billie Worth (Sally Adams), Anton Walbrook (Cosmo), Jeff Warren (Ken Gibson) and Shani Wallis (Princess Maria). Songs include The Hostess with the Mostes', It's a Lovely Day Today, The Ocarina, They Like Ike and You're Just in Love.
PermaLink

The "Glamourous musical comedy" Bloomer Girl, with music by Harold Arlen and lyrics by E.Y. Harburg, is playing at The Music Theater, Chicago, Illinois, USA.
PermaLink

The musical Love From Judy is playing at The Saville Theatre, London, England, UK, during a run of 594 performances. The cast includes Jean Carson (Judy), Linda Gray (Grace), Bill O'Connor (Jervis) and Adelaide Hall (Butterfly) and songs including I Never Dream When I'm Asleep, Dear Daddy Long-Legs, Here We Are and A Touch of Voodoo.
PermaLink
The Clovers and Ruth Brown play the second night of a week at The Apollo, Harlem, New York City, USA.
PermaLink

The Righteous Brothers are playing during a month-long engagement at The Sands, Las Vegas, Nevada, USA.
PermaLink 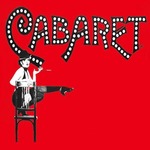 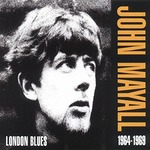 Two neighbours of George Harrison in Hawaii, USA, sue him for £26m, claiming that he has ruined their reputations, over a right-of-way dispute concerning a path near his property.
PermaLink

France and State Of Mind play at The Channel, Boston, Massachusetts, USA.
PermaLink 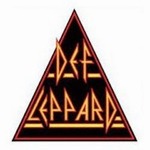 Elton John is undergoing six weeks of rehab treatment for bulimia and also for his drug and alcohol addictions, in the Parkside Lutheran Hospital, Chicago, Illinois, USA.
PermaLink

Soul star Curtis Mayfield is paralysed from the neck down when a lighting rig collapses on him at an outdoor show at Wingate High School, Brooklyn, New York City, USA.
PermaLink 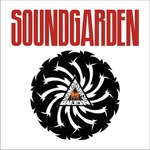 Three members of UK band Kasabian are quarantined in their hotel rooms in Sydney, Australia, Oceania, after singer Tom Meighan is hospitalised with Swine Flu.
PermaLink 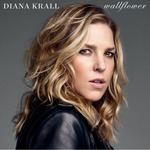 On their The E.N.D. World Tour, The Black Eyed Peas play at The Allstate Arena, Chicago, Illinois, USA.
PermaLink 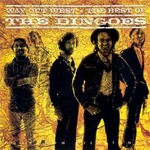 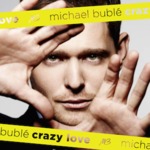 It is announced that police have re-opened the investigation into the death of AC/DC manager Crispin Dye, and are offering a $100,000 reward for information that leads to the capture of Dye’s murderer or murderers. Dye passed away at Christmas 1993, in hospital in Sydney, Australia, Oceania, having been been brutally beaten the day before, while on his way to visit his mother.
PermaLink 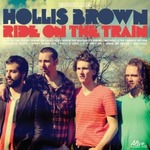