.. Previous ..
◄ ►
The musical Milk And Honey, with music and lyrics by Jerry Herman, is playing at The Martin Beck Theater on Broadway, New York City, USA, during a run of 543 performances.
PermaLink

The stage musical She Loves Me with music by Jerry Bock and lyrics by Sheldon Harnick is playing at The Eugene O'Neill Theatre, Broadway, New York City, USA, during a run of 301 performances.
PermaLink 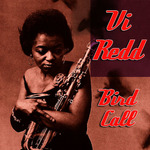 The Satellites play at the The City Hall, Salisbury, Wiltshire, England, UK, Europe, supported by Jack Simmons And His Orchestra.
PermaLink

Brian Wilson of The Beach Boys copyrights songs with the following titles - Back Home, If It Can't Be You, Funny Boy, No Big Thing, Part Of Me and Rock And Roll Bash in the USA.
PermaLink
Jazz pianist Bill Evans records the album Trio 64, in Webster Hall, New York City, USA, for Verve Records.
PermaLink 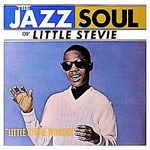 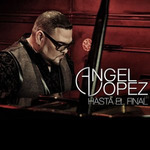 Andy Williams is the musical guest on tonight's edition of The Danny Kaye Show on CBS-tv in the USA.
PermaLink

A two-hour long radio special, From Us To You, starring The Beatles, is recorded at the BBC's Paris Studio, London, England, UK, Europe. The show features a duet with Rolf Harris, in which the words of Rolf's hit, Tie Me Kangaroo Down, Sport, are altered to include lines such as "Don't ill-treat me pet dingo, Ringo…" Other guests in the show were Susan Maughan, Jeanie Lambe, Kenny Lynch, Joe Brown And The Bruvvers, The Kenny Salmon Seven, and Alan Elsdon’s Jazzband with Mick Emery. The show will be broadcast on the BBC Light Programme service on Boxing Day.
PermaLink
Jazz pianist Joe Sullivan plays a live set for the tv show Jazz Casual, in San Francisco, California, USA.
PermaLink
◄ ►
The Animals play their second date at The Cavern Club, Liverpool, England, UK, Europe, this time for a Wednesday evening gig. Also on the bill are The Big Three .
PermaLink 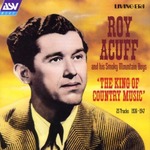 Roy Acuff is playing during a four-week long series of shows in The Mint, Las Vegas, Nevada, USA.
PermaLink
◄ ►
Having lived in Europe for five years, American singer Paul Robeson leaves on the return journey back to the USA.
PermaLink 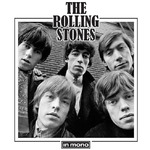