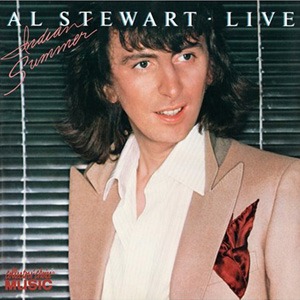 It is reported in Sounds music newspaper that Al Stewart is planning to provide facilities which would allow audience members to plug directly into the mixing desk at his concerts in order to make recordings of his live shows.

Al Stewart : That was I don't have anything to do with record company, lawyers, managers, agents or anyone else. Over the past six months I've come to the conclusion that this would be the poorest way of subverting what is becoming an increasingly fascist industry.
(Source : Sounds, July 20, 1985)
Tweet this Fact