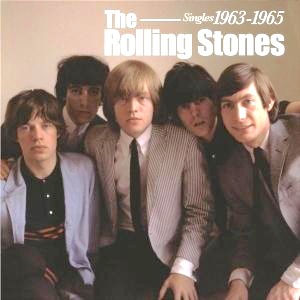 Michael Putland (fan) : I used to see The Stones in quite small clubs. In fact, I saw them at the British Legion in South Harrow. I went to the venue but couldn't get in, as those screaming girls had just started following them around and the place was swamped. Walking down the road I spotted Keith in a van. He wound the window down and said, "Do you know how we can get into the venue?" I said, "I'll jump in with you and show you how and maybe I can come in with you." So we drove up to the entrance, he got out, and didn't let me in!
(Source : http://www.stonesarchive.com/interviews/)
Tweet this Fact