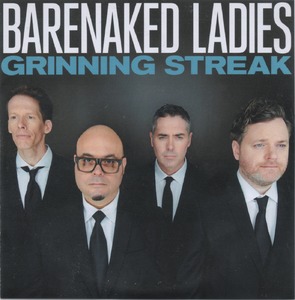 Emily Eavis (daughter of Glastonbury founder Michael Eavis) : My parents more or less organized it together until my mum died in 1999. I mean, I was always involved in the sense that you’d pick up the phone and find yourself embroiled in some disastrous situation that was developing but … I was at university studying education, I wanted to be a primary school teacher, and I came back home when my mum became so ill, and when she died, it was only a month before the festival.

That was a really sad year for us. We threw everything into my mum. The festival is such a well-oiled machine, it has all these people who have been running it for years, so it wasn’t until after mum died that we got involved again. In a way that was good because it gave us something to be focused on.

It was something mum and dad had created, and it was a really important part of their relationship, so it became a kind of tribute to her. It was an amazing thing and that was when I became involved in it.
(Source : interview with Johnny Black for Music Week, March 12, 2007)

Robert Kearle (litter manager, Glastonbury) : One of my best memories was being sent to collect Michael Stipe when his helicopter landed in a neighbouring field. We had a really good chat on the way back to the site, but then the security guard wouldn't let us in because Michael Stipe didn't have a ticket. It took some frantic phone calls to sort it out.
(Source : Guardian, 26 May 2003)
Tweet this Fact