Random selection from around 37,000 Facts
Click to filter results

.. Older ..
Jeremiah Patrick Lordan is born in Paddington, London, UK. Among the first wave of successful rock and roll songwriters to emerge in England, he will become best-known under the name Jerry Lordan for his instrumental composition Apache, a huge hit for The Shadows in the UK and Jorgen Ingmann in the USA.
PermaLink
Ambrose and his Orchestra, with vocalist Evelyn Dall, play the second night of a week of shows at the Holborn Empire, London, UK.
PermaLink
The Bruce Turner Quintet records I've Got To Sing A Torch Song, Imagination, Love Is Just Around The Corner and You're A Heavenly Thing in London, UK, for Polygon Records.
PermaLink
The Ray River Jazz Band plays at The Goddard Arms, Swindon, Wiltshire, England, UK, Europe.
PermaLink

Cliff Richard And The Shadows open for the Christmas season in the pantomime Aladdin, at The London Palladium, London, England, UK.
PermaLink
Read More
She's A Woman by The Beatles reaches No1 in the Canadian pop singles chart.
PermaLink
Eartha Kitt begins a season at The Talk Of The Town, London, UK.
PermaLink

The Beatles land at Heathrow Airport in the UK, having returned from filming in The Bahamas, Caribbean.
PermaLink

Sheila Chandra is born in Waterloo, London, UK. She will find success in the 80s as part of Asian-rock band Monsoon before going on to an acclaimed solo career.
PermaLink 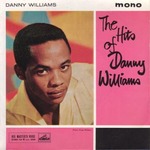 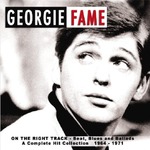 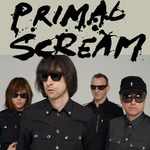 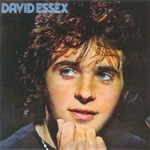 BBC Radio 1 presenter Zane Lowe is obliged to apologise at the end of his show for the repeated use of the word 'F--k' by Arctic Monkey's frontman Alex Turner during a live set on Lowe's show.
PermaLink
James play at The HMV Hammersmith Apollo, London, UK.
PermaLink 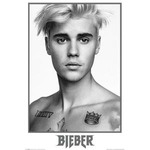 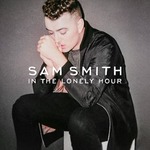 Sam Smith's debut LP, In The Lonely Hour, has sold 802,000 copies in the USA by this date, making it the third biggest selling album of 2014 so far behind only 1989 by Taylor Swift and the Frozen soundtrack.
PermaLink
Adele is seen on television, during a BBC tv competition to find the best Adele impersonator. In the broadcast, the real Adele, heavily disguised, joins the impersonators. She successfully mingles with them before the performance but, almost as soon as she opens her mouth onstage, the impersonators all realise who they're listening to.
PermaLink
◄ ►
Lady Gaga is among the guests attending Mark Ronson's Grammy Afterparty at Elyx House, Los Angeles, California, USA.
PermaLink
◄ ►
A jury in Los Angeles, California, USA, clears Robert Plant and Jimmy Page of Led Zeppelin of having stolen the opening riff of their signature hit Stairway To Heaven from the song Taurus by Los Angeles-based 60s band Spirit.
PermaLink