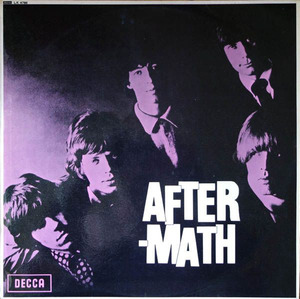 Bill Wyman (bassist, Rolling Stones) : (RCA Studios) wasn't as funky as Chess obviously, but it was more commercial. And (Dave Hassinger, the engineer) really... he had a good ear, he'd get good sounds, and we experimented with more instruments. And we first experimented with other musicians. Jack Nitzsche and people like that would just play an occasional piano or something... And he'd always get good sounds so we'd always get a good take at 3 or 4 shots at a song. And we could experiment in the studio for the first time ever. Anything that was in the studio Brian would pick it up or I would and the two of us would kind of get some sort of thing out for that song.
(Source : not known)
Tweet this Fact