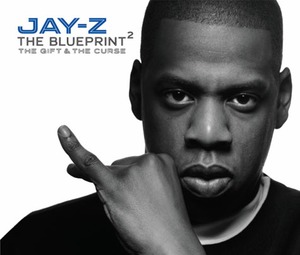 Jay-Z joins hundreds of marchers in Miami, Florida, USA, at the sixth annual Peace Walk And Peace Talk, organised by officials at The Trayvon Martin Foundation. JAY-Z gives an emotional speech at the event, which is held in memory of Trayvon Martin, the teenager shot dead in Sanford, Florida, in 2012.

Jay-Z : We want to make sure that we stand and support and never forget that Trayvon serves as a beacon of light to the people out here. So, you guys will never have to go through the pain and hurt that these guys (Trayvon's parents) went through. And his name will sit alongside the greats whom lost their lives to push our culture forward - the Martin Luther Kings, the Gandhis. That's the intention that we set, that his name serves as a beacon of light and hope to push us in a better direction, so thank you guys for your support.
(Source : speech at Trayvon Martin memorial event)
Tweet this Fact