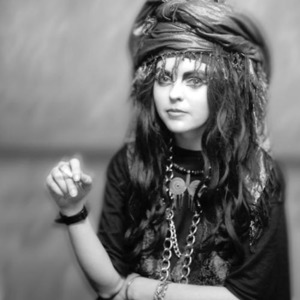 Graham Scaife (audience) : A can was thrown from the audience and it hit Rollers’ man Les McKeown. The agitated Roller lobbed the offending projectile back into the crowd, injuring a female in the crowd.
(Source : not known)
Tweet this Fact