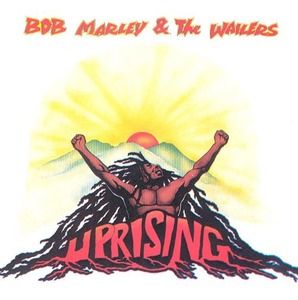 Bob Marley And The Wailers play to an audience of 32,000 at Grona Lund, Stockholm, Sweden, Europe, establishing a record crowd for the venue.

Thomas Johansson (promoter) : I brought Bob Marley here several times, basically because of my relationship with Sonet Records here and with Island Records in London. I promoted all of the Island acts here - Free, Traffic, Bob Marley.

I particularly remember that show in 1980 when we played to a record crowd of 32,000 people. Bob wanted to do a runner, straight off the stage, so I had my car ready and I drove back with him to the hotel. He said, "Are you hungry? Why don’t stay and eat with me?"

Well, I knew that they cooked their own food, so I had delivered chicken and stock and potatoes and onions to the hotel. When they served it up to me, I immediately recognised the smell of marijuana, which I was very familiar with. I realised there was something going on so I deliberately ate only a little bit.
(Source : interview with Johnny Black for Audience magazine, March 2019)
Tweet this Fact