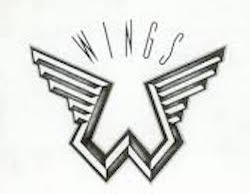 Paul McCartney and Linda McCartney fly from New York City, USA, to Heathrow, London, England, UK, Europe. While in New York, they had visited John Lennon and May Pang.

Jimmy McCulloch (guitarist, Wings) : When we returned to Britain, we were met with rumours that Wings had broken up. I don’t know where these rumours get started. After relaxing for a few days upon our return to Britain, it was back to the swing of things as we returned to the studio to record a new song called Junior’s Farm.
(Source : not known)
Tweet this Fact