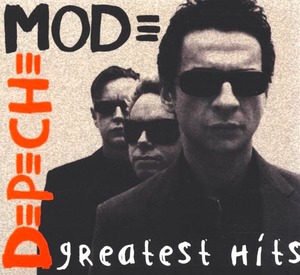 Depeche Mode means a lot in Romania, since the 80s, when we associated them with an attitude of opposing the communist regime (dressing like them was especially infuriating to the communist censors.

I remember people crying with happiness in front of the first barrier at the 2006 concert. It’s one of my fondest memories. They couldn’t believe they were seeing them live. This feeling continued all through the 90’s and up to this year’s single, Where’s the Revolution?, which struck a chord with another young generation.
(Source : interview with Johnny Black for Audience magazine, July 2018)
Tweet this Fact