Random selection from around 1,300 Facts
Click to filter results

.. Older ..
Wenseslao Moguel is captured while fighting in the Mexican revolution. Without trial he is sentenced to be executed by firing squad and is shot nine times including a final bullet through his head at close range by an officer to ensure death. Nevertheless, miraculously, Moguel survives and manages to escape. His story will inspire the 2008 song El Fusilado by Chumbawamba.
PermaLink 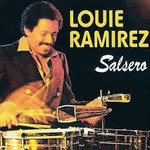 Monchito And His Orchestra are appearing nightly at The Colony Club, Chicago, Illinois, USA, with Dick Cisne's Band and The La Bomba Dancers.
PermaLink

Anselmo Sacasas And His Royal Havana Orchestra are playing at The Colony Club, Chicago, Illinois, USA, with The Four Senators.
PermaLink

Carmen Miranda is the Mystery Guest on tv show What's My Line in the USA.
PermaLink 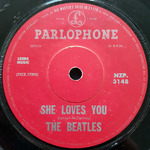 The Top 5 Singles in The Lever Hit Parade in New Zealand, oceania, on this day are as follows :
1. SHE LOVES YOU - THE BEATLES
2. Blue Velvet - Bobby Vinton
3. Hello Mudduh,Hello Fadduh (A Letter From Camp) - Allan Sherman
4. It's All In The Game - Cliff Richard
5. If I Had A Hammer - Trini Lopez
PermaLink
Bob Gibson and The Heartbeats Of Sierra Leone record twenty-one tracks during their first live recording session at The Voice Of America Studios, Liberia, Africa.
PermaLink 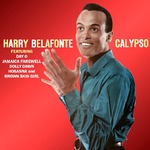 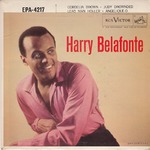 Gary McFarland And Co./Clark Terry record Mexicali Rose and Acapulco At Night for the Impulse Records album Tijuana Jazz in New York City, USA. Both tracks will be rejected.
PermaLink 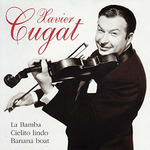 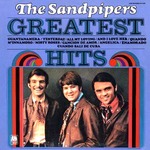 The Sandpipers are playing for the second of three days at The San Remo Song Festival, San Remo, Italy, Europe.
PermaLink

Alejandra Gabriela Guzmán-Pinal is born in Mexico City, Mexico, North America. The daughter of actress Silvia Pinal and singer Enrique Guzmán, she will find success under the name Alejandra Guzman as a singer-songwriter, actress, and musician.
PermaLink
This Guy's In Love With You by Herb Alpert reaches No1 in the Canadian singles chart.
PermaLink
The Tamba Four record Reza, Know It All and Samba Blim for the CTI Records album Samba Blim, at Van Gelder Studio, Englewood Cliffs, New Jersey, USA.
PermaLink
Santana's eponymous debut album makes its first appearance on the Billboard albums chart in the USA, where it will peak at No4, and remain on the chart for 108 weeks.
PermaLink
The ITV network in the UK broadcasts a documentary about The Kreen-Akrore tribe which inhabited the Brazilian jungle. The following day, using the pseudonym Billy Martin, Paul McCartney of The Beatles will secretly start work on an instrumental, entitled Kreen-Akrore, intended for his solo debut album, in Morgan Studios, London, England, UK, Europe.
PermaLink
José José represents Mexico in an international song festival, the Latin Song Festival II, in the Teatro Ferrocarrilero in Mexico City, Mexico, North America. His performance of the song El Triste elicits tears, standing ovations, expressions of amazement and cheers from the judges and spectators, despite which he only takes third place. Neverthless, this performance giveS Jose Jose his first major break as a popular artist.
PermaLink 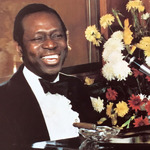 Pianist and bandleader Mike McKenzie begins a four-year residency at The White Elephant on the river in Chelsea, London, England, UK, Europe, accompanied by Johnny Hawksworth and Stuart Livingston. This will be followed by seven years at The Dorchester, and finally in the 1980s, nine years at The Savoy.
PermaLink 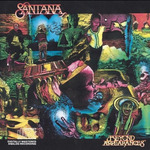 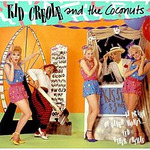 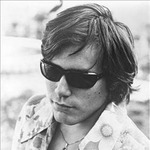 Rodrigo y Gabriela, with their guest Robert Trujillo of Metallica, play at The White House in Washington DC, USA, for the President and Mrs. Obama and their guests the Mexican President Felipe Hinojosa and the First Lady of Mexico Margarita Zavala.
PermaLink 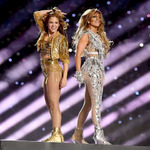 Shakira and Jennifer Lopez team up for a performance at The Super Bowl LIV halftime show in Hard Rock Stadium, Miami Gardens, Florida, USA, at which the Kansas City Chiefs defeat The San Francisco 49ers by 31 to 20. Demi Lovato performs the National Anthem. The show is seen by an estimated 102m viewers.
PermaLink
.. Newer ..