Random selection from around 560 Facts
Click to filter results

.. Older ..
Copyright is registered in the USA for the ragtime piano composition Swipesy Cakewalk by Scott Joplin and the young composer Arthur Marshall.

Musical comedy The Toreador is presented at The Gaiety Theatre, London, England, UK, Europe, during a run of 675 performances.
PermaLink

The musical revue Hip-Hip-Hooray is playing at The Hippodrome Theatre, Broadway, New York City, USA, during a run of 425 performances.
PermaLink
Vocalist Kay Starr is born in Dougherty, Oklahoma, USA. Her biggest hit will be the Rock And Roll Waltz in the late 50's.
PermaLink
The musical film Melody Lane, starring Eddie Leonard and Josephine Dunn, is released in the USA. It features songs by the team of Eddie Leonard, Grace Stern, and Jack Stern
PermaLink 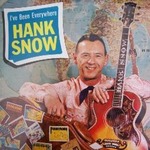 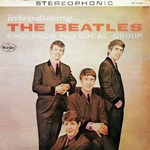 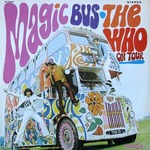 When The Golden Palominos play at The Bataclan, Paris, France, Europe, their membership includes Michael Stipe, moonlighting from R.E.M.
PermaLink

On her Farewell Tour, Tina Turner plays the first of two nights at Gateshead International Stadium, Gateshead, England, UK.
PermaLink
Bobby Peterson, keyboard player with The McCoys, dies in Gainesville, Florida, USA, aged 47. For the last few years of his life, he was basically living on the streets, derelict, alcoholic, but still occasionally playing piano in local bars.
PermaLink 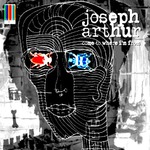 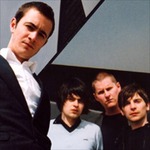 The Coeur d’Alene Casino in Worley, Idaho, USA, announces that it is cancelling Ted Nugent’s appearance scheduled for August 4. They state that the cancellation has come about because the casino has recently been made aware of, "Nugent’s history of racist and hate-filled remarks".
PermaLink