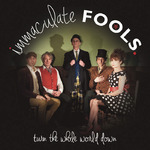 Immaculate Fools play at Wye College, Ashford, England, UK, Europe.
PermaLink
The single Sun City by Artists United Against Apartheid enters the Billboard Top 40 Singles Chart in the USA where it will peak at No38 during a three week run. Largely the brainchild of Little Steven Van Zandt, the artists involved include U2, Peter Gabriel, Simple Minds, Keith Richards and Ron Wood of The Rolling Stones, Herbie Hancock and Gil Scott-Heron.
PermaLink 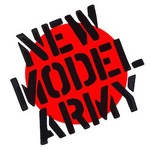 UK music paper Sounds reports that New Model Army have lost their appeal against being refused a work permit for the USA. The US Immigration Department in New York City has simply reiterated its original assertion that the band has "no artistic merit."
PermaLink

Touring in support of their fourteenth album, The Chronicle Of The Black Sword, Hawkwind play at The Hippodrome, Bristol, England, UK, Europe, supported by Dumpy's Rusty Nuts.
PermaLink

Mr. Mister reach No1 in the Billboard Top 40 Singles Chart in the USA with Broken Wings.
PermaLink
Read More 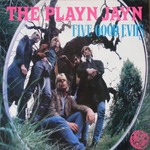 It is announced that The Playn Jayn has split up, with brother Mike Jones and Nick Jones planning to form a new band.
PermaLink

While promoting their compilation album Songs To Learn And Sing, Echo And The Bunnymen play the last of three nights at SFX, Dublin, Eire, Europe, supported by That Petrol Emotion.
PermaLink 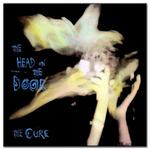 The Higsons play at The Cricketers, The Oval, London, England, UK, Europe.
PermaLink 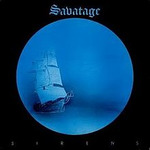 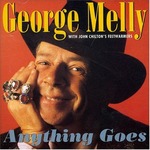 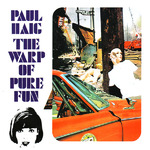 Paul Haig releases a new LP, The Warp Of Pure Fun, on Operation Afterglow in the UK.
PermaLink

On their Kick Over Apartheid tour, The Redskins play at Essex University, Colchester, England, UK, Europe, supported by The Boothill Foot-Tappers.
PermaLink

Tom Petty And The Heartbreakers release a double live LP, Pack Up The Plantation: Live!, on MCA Records in the UK.
PermaLink 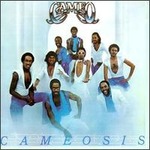 It is reported in the UK music press that guitarist Billy Zoom has left Los Angeles punk band X to "pursue a technical design project".
PermaLink 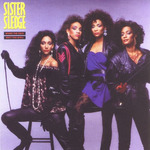 English anarcho-punk band Conflict is reported to be involved in a dispute with the Vice Squad and the Post Office, after packages sent by the band (containing their latest single, The Battle Continues, lyric sheets and t-shirts) were passed to the police by the Post Office in Islington, London, England, UK, Europe. The band has been advised that "it is an offence to send subversive material through the post." The band had always been outspoken regarding issues such as anarchism, animal rights and the anti-war movement and a number of their gigs during the 1980s were followed by riots and disturbances.
PermaLink

The Strawbs play at The Tunnel, Greenwich, London, England, UK, Europe, supported by Dady and Law Of The West.
PermaLink

The Halleymites release a new single, We Are The Halleymites, on Red Bus Records in the UK. The single includes a free book and cassette by astronomer Patrick Moore, entitled The Story Of Halley's Comet. According to the record company PR-flak, Halleymites are "happy-go-lucky creatures which inhabit the comet and have never known trouble and coflict." The track was produced by Billy Lawrie, brother of pop singer Lulu so, in all likelihood, The Halleymites was a manufactured studio-only band created especially to cash in on the imminent 1986 arrival of Halley's Comet.
PermaLink 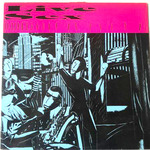 Brighton-based band Live Sex release their debut LP, An Expression Of Faith, on Hopewell Records in the UK.
PermaLink
.. Next ..